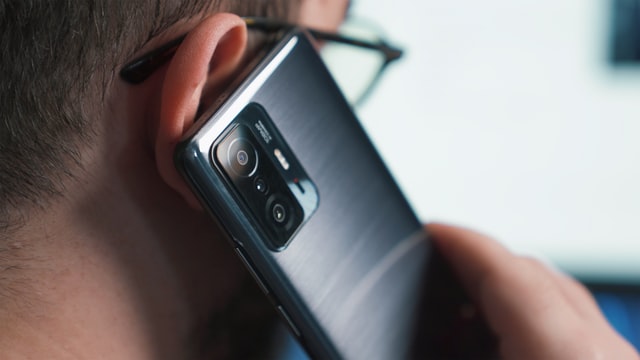 A new phone scam is on the rise in Germany and other parts of Europe in which scammers impersonate Europol officers to trick victims into transferring them money, vouchers or personal details.

How does the scam work?

Shortly after, you’ll receive another call from a Europol number – the scammers use caller ID spoofing to make it look like the call is coming from Europol when it’s actually coming from somewhere else.

It is during this call that you will be advised to protect your savings by purchasing store gift cards and passing on the serial number to them. You could also be asked to purchase cryptocurrency or to install software on your computer that would enable them to access your bank account.

What to do if you receive one of these calls?

The simple answer is, just hang up. Europol has confirmed that they will never call people directly, nor will they ever ask for money as they are not in a legal position to do so.

These calls have been on the rise in Germany. Between February and June 2022, the German telecommunications agency received more than 22,000 complaints about this scam, although the actual figure is likely to be higher as many calls will be unreported. In total it’s estimated that more than €2.5m has been stolen.

Whilst the epicentre of the scam is in Germany, there have been other cases across Europe such as in France and Austria, so it’s important to be vigilant wherever you are.