3 of the biggest ransomware attacks of 2022  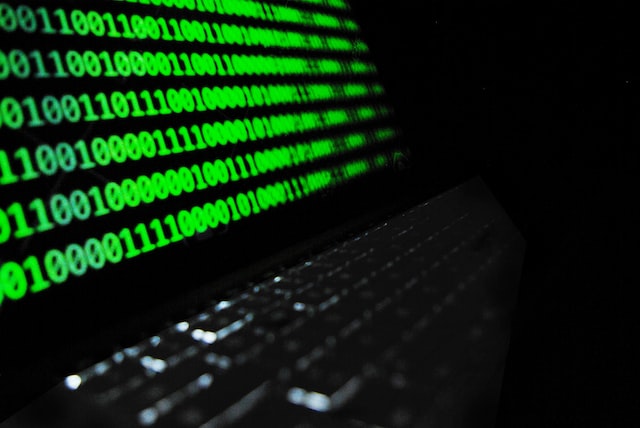 Ransomware attacks are unfortunately an evolving risk for companies, large and small. In some ways, they are like biological viruses because they change, adapt and continue to do damage over time. That damage includes anything from causing chaos by blocking access to files, to releasing sensitive information.

Here are three of the biggest ransomware attacks that have happened so far in 2022.

After Costa Rica’s ministry of finance fell victim to ransomware in April, it became the first country to declare a national emergency in response to a cyber attack. The ransomware group responsible, Conti, demanded $10m, which was increased to $20m following a later attack on the healthcare system in May. These attacks not only affected government institutions, but also private companies and the general public, as the healthcare system was taken offline.

In February, the US’s largest microchip manufacturer was attacked by ransomware from the group Lapsus$. The group threatened to release 1TB of data, including employee credentials and proprietary company information, unless Nvidia paid more than $1m. As a result of the attack, some parts of the business were taken offline for two days. Rumour has it that Nvidia responded by hacking Lapsus$ back!

In the period of just 11 days over February and March this year, three of Toyota’s suppliers were attacked with ransomware: Bridgestone, Denso and Kojima Industries. Bridgestone detected a security breach from ransomware group, LockBit, and although they tried to stop the attack they were forced to stop production for a week.

These examples show that no company, or government, is safe from ransomware attacks, even with extensive security measures in place. But prevention is always more effective than a cure, so it’s crucial to always be vigilant and have cybersecurity protocols in place to detect potential security breaches. Otherwise, it can cause serious damage to your business, both financial and reputational.