Is your personal data being sold on the dark web? 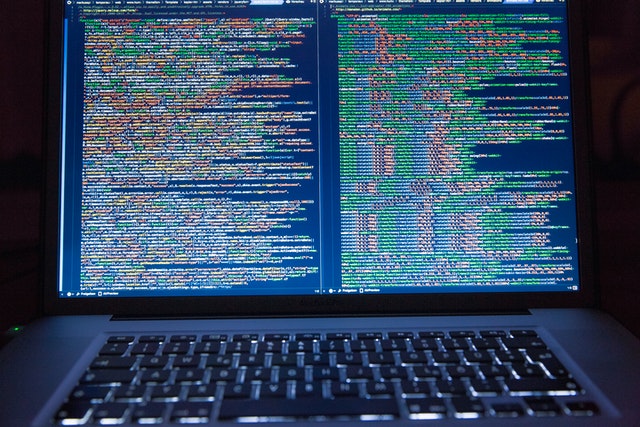 Data breaches, including large scale ones where company databases are hacked, are not uncommon. There have been at least four in 2022 alone, leaking the records of more than 8m people. That means your personal details could be out there for scammers to exploit.

Why do data breaches happen?

There are a number of ways data breaches can happen, from the accidental release of data by an employee or due to a lost computer or hard drive, to malicious internal actors attempting to profit from their company’s client list. And of course, there are malicious outside criminals who are actively trying to hack into company databases to access this information.

Stolen credentials are valuable on the dark web

That’s because stolen usernames and passwords are very valuable. According to a recent report, the average price for a user login on the dark web is around $15.43. More valuable ones, such as bank login details, can sell for as much as $500. So there is an incentive for hackers to try and access company databases.

In fact, the number of stolen usernames and passwords in circulation between 2018 and 2020 increased by 300%, and there are now more than 15bn stolen credentials – of which over 5bn are unique – available to criminals.

How companies can prevent data breaches?

Many data breaches are down to poor security. These can occur anywhere in an organisation, so it’s important to include all levels of personnel in data breach prevention. Some key steps to take, include: