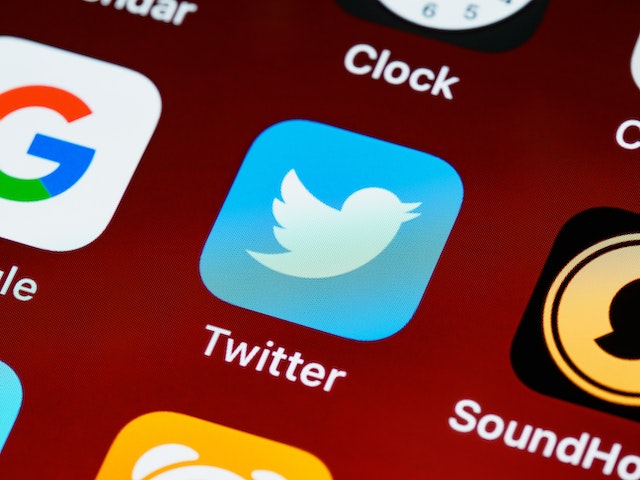 Whilst social media is a vital tool for brands to communicate with customers, companies need to consider the impact these platforms can have on their business. They hold the power to change the rules of engagement without warning, which can lead to unintended consequences, as Twitter has shown recently.

Following the takeover by Elon Musk in late October, Twitter has undergone some major changes that have impacted brands. In some cases, this has had serious financial implications. For example, when Twitter introduced the option to buy blue ticks – previously only for verified accounts – some malicious actors took this opportunity to launch a social engineering attack, by mimicking official company accounts.

One of the biggest victims of this was pharmaceutical company, Eli Lilly – a major diabetes drug manufacturer. After a fake account appeared in their name with a blue tick announcing “insulin is free now”, their share price dropped 10% after it was re-tweeted thousands of times. This constitutes more than a $15bn loss. Whilst it can be argued that this drop was not solely down to Twitter, it likely had an impact.

Twitter immediately suspended the Twitter Blue subscription and has since announced it will introduce verified grey and gold accounts (for official government and companies accounts), however the damage has already been done to some companies. Plus, given that the Trust and Safety team has undergone major changes since Musk took over, it’s unclear how thorough the manual verification process will be.

Protecting your brand from fake accounts

While the threat of fake accounts is still there, it’s important that companies monitor their online presence closely – including public posts that mention the brand name – in order to quickly identify impersonators and report them. It’s also crucial to ensure that all official social media handles are publicised widely so that users can quickly identify whether the account posting under the brand name is genuine. And, if you regularly communicate via social media, it will become easier for people to identify fake tweets that are out of character.