Why does fake news go viral so quickly?  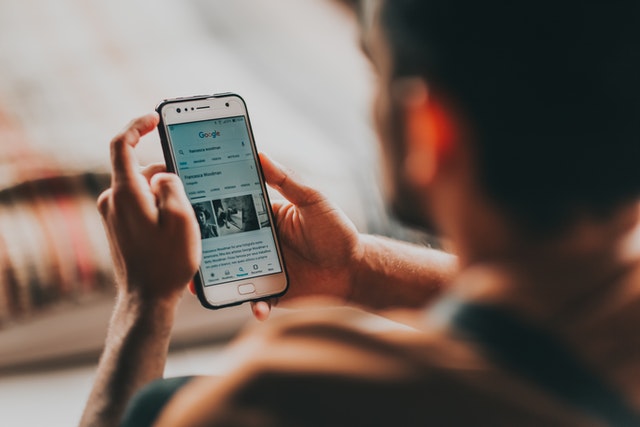 Fake news is nothing new but, since the rise of social media, it’s become more prolific and spreads faster. In fact, fake news stories are 70% more likely to spread than real news. Why is that?

Numerous recent studies have shown that disinformation – in various forms, whether that’s via blogs or news stories – seems to get more views than true news. A 2018 study by students at MIT showed that Tweets containing falsehoods reach 1500 people on Twitter six times faster than truthful tweets. And this is not because it’s being spread by bots. It’s actually going viral because people are sharing the stories.

This is down to a number of reasons. Fake news tends to be more novel and elicit stronger emotions, whether that’s greater surprise or disgust. These intense emotional reactions trigger people to share the news.

And, in this day and age of continuous scrolling, people’s attention spans are getting shorter and it’s getting easier to share information. People often share without checking the facts, or even thinking about whether the story makes sense.

This can have serious consequences. Over the last few years we’ve already seen how the spread of misinformation can affect elections, or endanger people’s lives. Fake news can also have an impact on businesses too, from impacting brand reputation to reducing the share price.

Tackling the spread of misinformation among your employees

To ensure that your company doesn’t fall victim to the spread of false news, it’s important to train your employees to identify it: